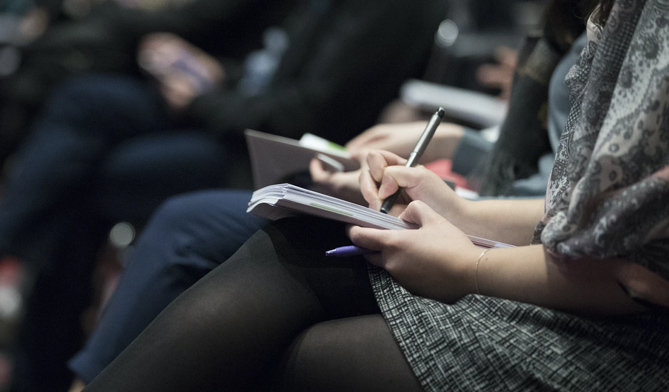 Cyprus, located between three continents – Africa, Europe, Asia – is a proud member of the Eurozone and home to around 1 million people. Since 2014, Cyprus has been experiencing strong and rapid growth and is fast becoming an appealing destination for the jurisdiction of choice.

The competitive, modern, and transparent legal, financial, and regulatory framework that Cyprus possesses allows the island to be a credible and highly reputable hub for software companies and startups.

The Cyprus tax regime has been designed to attract investors and entrepreneurs.

Cyprus is an attractive location to establish an Intellectual Property (IP) which is a holding and development company, as the island offers an efficient tax rate as well as sound legal protection conferred through EU Member States and major IP treaties and protocols that Cyprus entered into.

Cyprus’ location is very strategic as it is positioned between Europe, Africa, and Asia, with the island’s two international airports linking Cyprus to all major airports:

Launching and running your business in Cyprus reduces your overall set-up costs compared to other EU countries resulting in more budget being allocated for growth and development of your business.

Member of the EU

As a proud member of the European Union Full access to European Markets with free movement of goods, services, capital, along with access to 40+ EU trade agreements with countries outside the E.U.

Cyprus’ legislation is fully compliant with the E.U.  legislation. European Union directives are fully transposed into Cyprus legislation and E.U. regulations have direct effect and full application in Cyprus.

UK-Cyprus trade relations existed before the E.U. and will continue strongly after Brexit as Cyprus belongs to the Commonwealth and has sovereign British bases on the island.

Cyprus’ legal and judicial system is very much aligned with that of the U.K. As such, Cyprus’ primary corporate statutes are based on and derive from English company legislation and its legal system is modeled on the English common law system.

73% of Cypriots speak English and is an official language due to British Colonization.

When considering where to launch your business, it is always vital to consider the quality of life you aim to have for you, your family, and your employees. Choosing Cyprus ensures you and your team work on a Mediterranean island that provides you with a very high standard of living that include: