The E.U. member in the Centre of the World.

Cyprus is also centrally located between 3 continents – Asia, Europe, Africa – making it easy for individuals to commute back home or for business purposes. 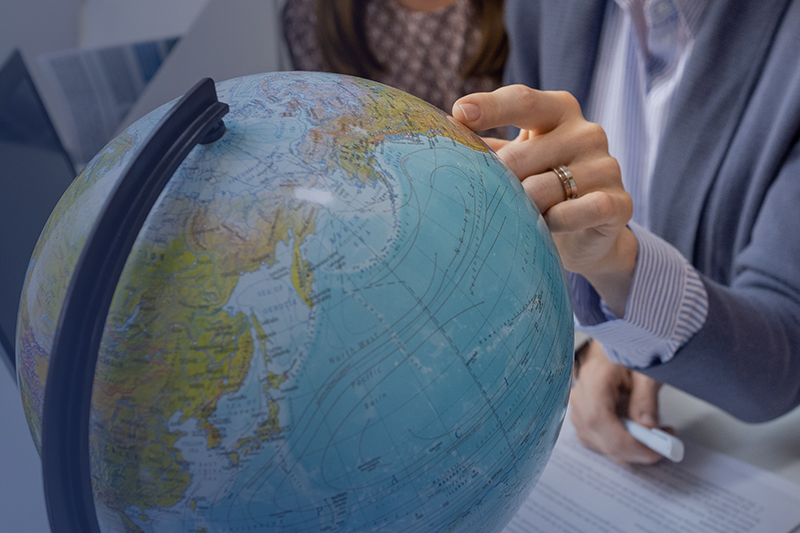 Cyprus enjoys a very safe and high standard of living that includes:

Cyprus offers many tax advantages and incentives, for companies and individuals, making it very attractive to set up your business in Cyprus.

A Company will benefit from:

A Holding Company in Cyprus will benefit from:

Individuals will benefit from:

Moving your company to Cyprus reduces your overall set-up costs compared to other EU countries:

With English being a predominant language spoken between businesses, when setting up your business you can benefit from the island’s high percentage of English-speaking citizens: